How In-telligent’s Earthquake Alert Technology Is Superior To Shakealertla

Two major earthquakes rocked Southern California in early July, clocking in at M 6.4 and 7.1, making them the largest to hit the region in decades  The area’s early earthquake warning app, ShakeAlertLA, was made available by the City of Los Angeles in early 2019 and has been downloaded over 100K times. Unfortunately, the app sent no alerts and listed no recent seismic activity shortly after the quakes occurred, leaving residents feeling largely unprepared and uninformed.

In response to the questions and frustration from ShakeAlertLA users, the City of Los Angeles clarified that the system did what it was designed to do; alert to earthquakes over M 4.5 in LA county. Since the magnitude had fallen below the threshold once reaching the county, the system did not alert. This didn’t appease many users though, who demanded that the system be improved.  The City agreed, promising to lower the alert threshold in the near future. An update was also pushed to app users to fix the “recent earthquakes” bug that left the list empty.

Even with these improvements, ShakeAlertLA is still not an ideal earthquake alerts solution.  With alerts that only cover LA county, users won’t be notified of quakes that occur in other places where they work, live, or travel.  A high alert threshold (4.5+) means that users are uninformed about smaller quakes that they may still want to know about, or large quakes that originate in nearby areas and affect LA county.  Additionally, the ShakeAlertLA app is only available in English and Spanish. With the diverse population of LA, many residents can’t understand the alerts.

The In-telligent app, known for keeping people safer and informed with lifesaving emergency alerts also partners with USGS to provide an unsurpassed earthquake alerting system that is superior to ShakeAlertLA. In-telligent users receive location-based earthquake alerts for quakes 3.0+ anywhere they are in the world.  For potentially life-threatening quakes that are 5.5+, alerts will bypass silent and Do Not Disturb settings. The In-telligent app translates into 25 major languages, and alerts sent through the app are auto-translated to over 100 languages based on the users default language. In other words, earthquake alerts sent through In-telligent are instantly noticed and understood by anyone who may be affected, regardless of their language or whether their phone is on silent or Do Not Disturb.  After all, in the case of a life-threatening earthquake, people need to be notified.

Read more about the discussion around the ShakeAlertLA app here: https://www.nytimes.com/2019/07/08/us/california-earthquake-alert-app.html 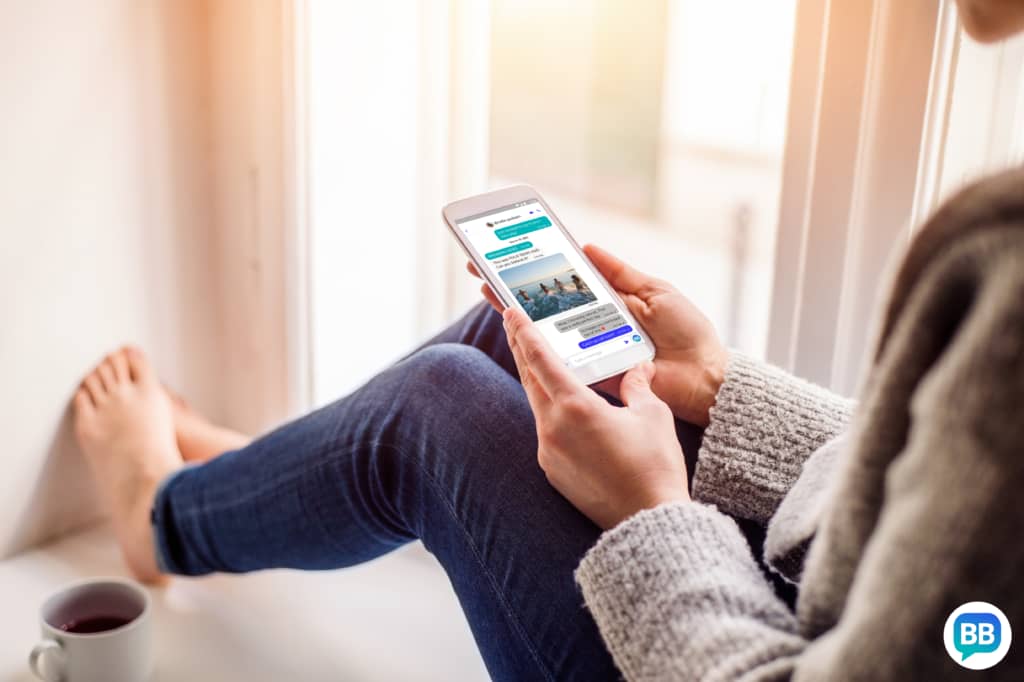 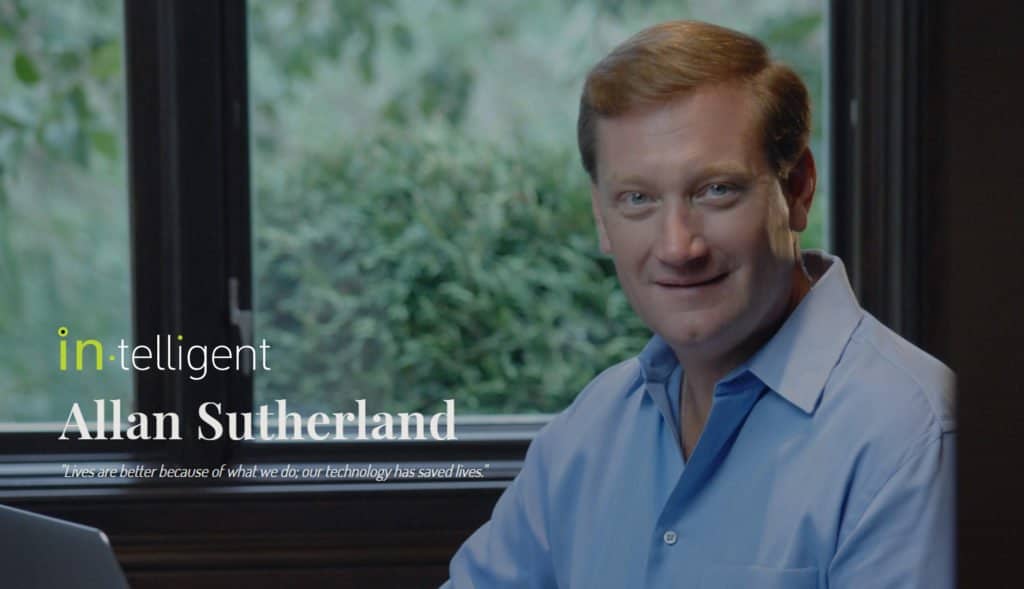